Menu
You are here:  Home>News>Nurofen Maker Fined In Australia Over Misleading Claims 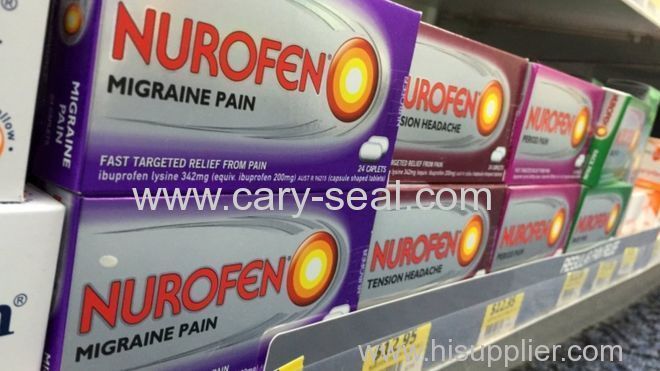 The manufacturer of Nurofen, Reckitt Benckiser, has been fined A$1.7m ($1.3m; £0.89m) in Australia for misleading customers.
Australia's Federal Court ruled last year that products marketed as targeting specific pains, such as migraine, were actually identical.
In a statement to the BBC, the UK-based company said it "did not intend to mislead consumers".
The Australian Competition and Consumer Commission had asked for a A$6m fine.
How to pick the best painkiller
The (ACCC) watchdog brought the matter to court last year.
The court ruled that the company had contravened Australian consumer law by saying its Nurofen Specific Pain products were each formulated to treat a specific type of pain.
Each product contained the same active ingredient, ibuprofen lysine 342mg.
The products affected included Nurofen Back Pain, Nurofen Period Pain, Nurofen Migraine Pain and Nurofen Tension Headache.
Nurofen said it recognised "that we could have done more to assist our consumers in navigating the Nurofen Specific Pain Range".
Earlier this year, Reckitt Benckiser removed a TV advert for one of its products - Nurofen Express. The advert had implied that the capsules directly targeted muscles in the head.
The company has said it will not re-broadcast it, following complaints that the ad was misleading.


Next:  What Successful Businesses Hav